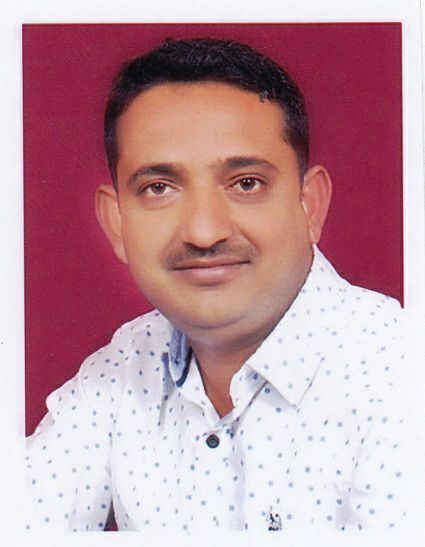 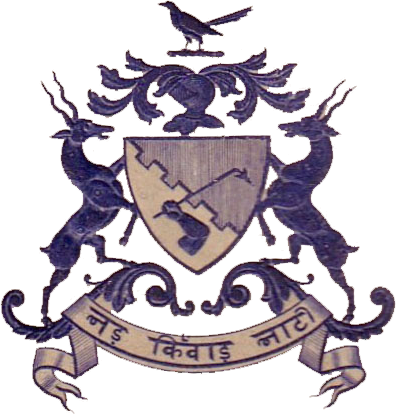 Bhati Rajputs are a Chandravanshi Rajput clan from the Jaisalmer region of western Rajasthan. The Maharajas of Jaisalmer trace their lineage back to Jaitsimha, a ruler of the Bhati Rajput clan. The major opponents of the Bhati Rajputs were the powerful Rathor clans of Jodhpur and Bikaner. They used to fight battles for the possession of forts, waterholes or cattle. Jaisalmer was positioned strategically and was a halting point along a traditional trade route traversed by the camel caravans of Indian and Asian merchants. The route linked India to Central Asia, Egypt, Arabia, Persia, Africa and the West. Bhati Rajputs were proficient horse riders, marksman and warriors. Their reign spread to the Punjab, Sindh and beyond, to Afghanistan. The City of Ghazni was named after a brave Bhatti warrior. In Lahore, a monument exists to this day, which is called the Bhati Gate, named so probably because it opens in the direction of the “Sandal Bar”, an area ruled by Rai Sandal Khan Bhati Rajput. They earned too much by imposing the taxes levies on the passing Carvans.they were known as a great shooter with Gun.