Jaipur State was a princely state of India from 1128 to 1948. It was centred on Jaipur town. It existed from the 12th century until Indian Independence in 1947. according to the different periods of history it was also known as Jaipur Kingdom, Amber Kingdom, Dhundhar Kingdom and Kachwaha Kingdom.

Jaipur state was founded in the Dhundhar region. Its predecessor state was the Dhundhar (Dausa) kingdom, founded in 1093 by Duleh Rai, also known as Dulha Rao. Jaipur state was known as Amber between the fourteenth century and 1727. In that year, a new capital was built and named Jayapura, then the kingdom was renamed Jaipur.The modern-day Kushwaha community, of which the Kachwaha form a part, generally claim descent from Kusha, a son of the mythological Lord Rama. This enables their claim to be of the Suryavansh dynasty but it is a myth of origin developed in the twentieth century. Prior to that time, the various branches that form the Kushwah community - the Kachwahas, Kachhis, Koeris, and Muraos - favoured a connection with Shiva and Shakta, but a direct relationship between Kachwahas and these castes can not be eshtablished. Kacchi, Koeri and Murao can be asserted as those castes who have been degraded from Kshtriya status.

In 1561, the chief at Amber, Bharamail Kachwaha, sought support from Akbar, the Mughal emperor. He was formally recognised as a Raja and was invested into the Mughal nobility in return for him giving his daughter to Akbar's harem. A governor was appointed to oversee Bharamail's territory and a tribute arrangement saw Bharamail given a salaried rank, paid for from a share of the area's revenue. The Rajput practice of giving daughters to the Mughal emperors in return for recognition as nobility and the honour of fighting on behalf of the Empire originated in this arrangement and thus the Mughals were often able to assert their dominance over Rajput chiefs in north India without needing to physically intimidate them, especially after their rout of rulers in Gondwana.The ruling dynasty of Amber provided the Mughal Empire with some distinguished generals. Among them were Bhagwant Das, Man Singh I, who fought and governed from Kabul to Orissa and Assam and Jai Singh I.

Jai Singh was succeeded by Ramsingh I, Bishan Singh and Jai Singh II. Jai Singh II, also known as Sawai Jai Singh, ruled the state from 1699 to 1743 was a famous mathematician and astronomer and during his rule the new capital city of Jaipur was founded in 1727.

Throughout the disintegration of the Mughal Empire, the armies of Jaipur were in a constant state of warfare. Towards the end of the 18th century, the Jats of Bharatpur and the chief of Alwar (Also a Kachwaha) declared themselves independent from Jaipur and each annexed the eastern portion of Jaipur's territory. This period of Jaipur's history is characterised by internal power-struggles and constant military conflicts with the Marathas, Jats, other Rajput states, as well as the British and the Pindaris (Jaipur's former mercenary allies). The kingdom suffered a disastrous defeat at the hands of the Maratha forces of Mahadji Scindia in the Battle of Patan in 1790.[5] Nevertheless enough wealth remained in Jaipur for the patronage of fine temples/palaces, continuity of its courtly traditions and the well-being of its citizens and merchant communities. A treaty was initially made by Maharaja Sawai Jagat Singh and the British under Governor General Marquis Wellesley in 1803, however the treaty was dissolved shortly afterwards by Wellesley's successor, Lord Cornwallis. In this event, Jaipur's Ambassador to Lord Lake observed that This was the first time, since the English government was established in India, that it had been known to make its faith subservient to its convenience.

In 1818 the Jaipur state became a British protectorate. In 1835 there was a serious disturbance in the city, after which the British government intervened. The state later became well-governed and prosperous. During the Indian rebellion of 1857 when the British invoked the treaty to request assistance in the suppression of rebellious sepoys, the Maharaja opted to preserve his treaty, and thus sent in troops to subdue the uprisings in the area around Gurgaon.Jaipur's last princely ruler signed the accession to the Indian Union on 7 April 1949.

The Chauhan (also known as Nirban) are of Agnivanshi lineage. Their state was initially centered around Khetri, Khandela, Alsisar Malsisar, Srimadhopur, Alwar, Jhunjhunu, Sikar and Churu. According to legend and clan history, the Nirwan or Nirban are with Maharana Pratap against Akbar in Haldighati Battle. Nirban's have many gotras, most of these gotras are Baloji, Pithoraji, Kaluji. Another clam using the same name originated as feudatories of the Pratiharas and rose to power in the wake of the decline of that power. Their state was initially centered around Sambhar in present-day Rajasthan. In the 11th century, they founded the city of Ajmer which became their capital. In the 12th century, their the then King Prithviraj Chauhan acquired Delhi from his maternal grand father, the then King Anangpal. Their most famous ruler was Prithviraj Chauhan, who won the First Battle of Tarain against an invading Muslim army but lost the Second Battle of Tarain the following year. This loss heralded a prolonged period of Muslim rule over northern India. 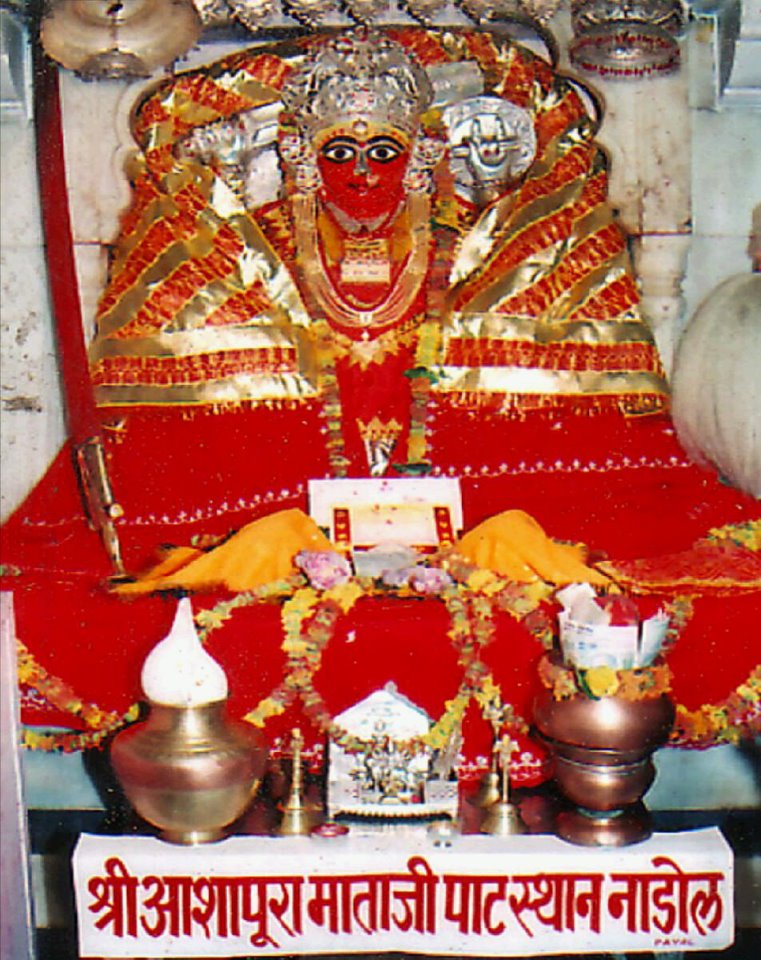